Open to boys and girls in grades 7-12

Learn from some of the best coaches in the Midwest.  Only $25 per person

Those coaches that attended last year learned a lot, please join this year to help raise the level of play in Wisconsin!

Bringing Rugby to the youth of NE Wisconsin 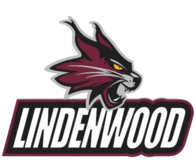 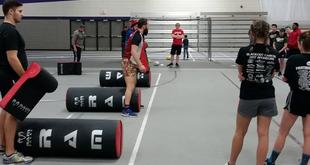 Coaches:
Joe Lippert
NE Wisconsin Rugby Foundation is proud to welcome Wisconsin native Joe Lippert back “home”.   Joe began his rugby career at UW Eau Claire.  Since then he has gone on to a great playing and coaching career throughout the Midwest.
Joe is currently the head coach at Lindenwood-Bellevue a Midwest rugby powerhouse.   He has coached and been very successful with several clubs.  As head coach of the Wisconsin Rugby Club,  he led the club to the national  Division II Championship in 2013 and Runner Up in  2012.   He then moved on to Palmer College of Chiropractic to become Coach and Rugby Coordinator.  After two years he took on the challenge of coaching the Bremer County  Bucks as a player/coach and led them to Division III Runners-Up (2017) and Final Four (2016) .
Joe has also coached several select and all star teams including: Stars Rugby, SUITS Rugby 7’s All stars, and the Wisconsin Collegiate Select Side.

Lee Abbott:
Current Forwards coach for Lindenwood University in Belleville.  Started playing rugby in 2011 with Tusculum College.  Moved onto Men’s Club Rugby in 2012 with Johnson City Rugby Football Club.  In 2014, joined Clinch River Rugby Club and made it to the round of 32 in D3.  In 2015, joined Life University’s Men’s Club while completing his Master’s Degree.  Won the 2017 D2 National Championship with Life University starting at tighthead prop. 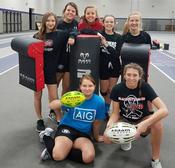 Kick off the 2019 Rugby season by attending our 2nd annual players clinic.

This year we are bringing back the coaches from last year - Joe  Lippert and Lee Abbott as well as several local coaches.